Summer in Asheville and Western NC is always a blast. There are so many fun events and festivals happening every weekend, and Downtown After 5 is a great way to start the weekend off right! 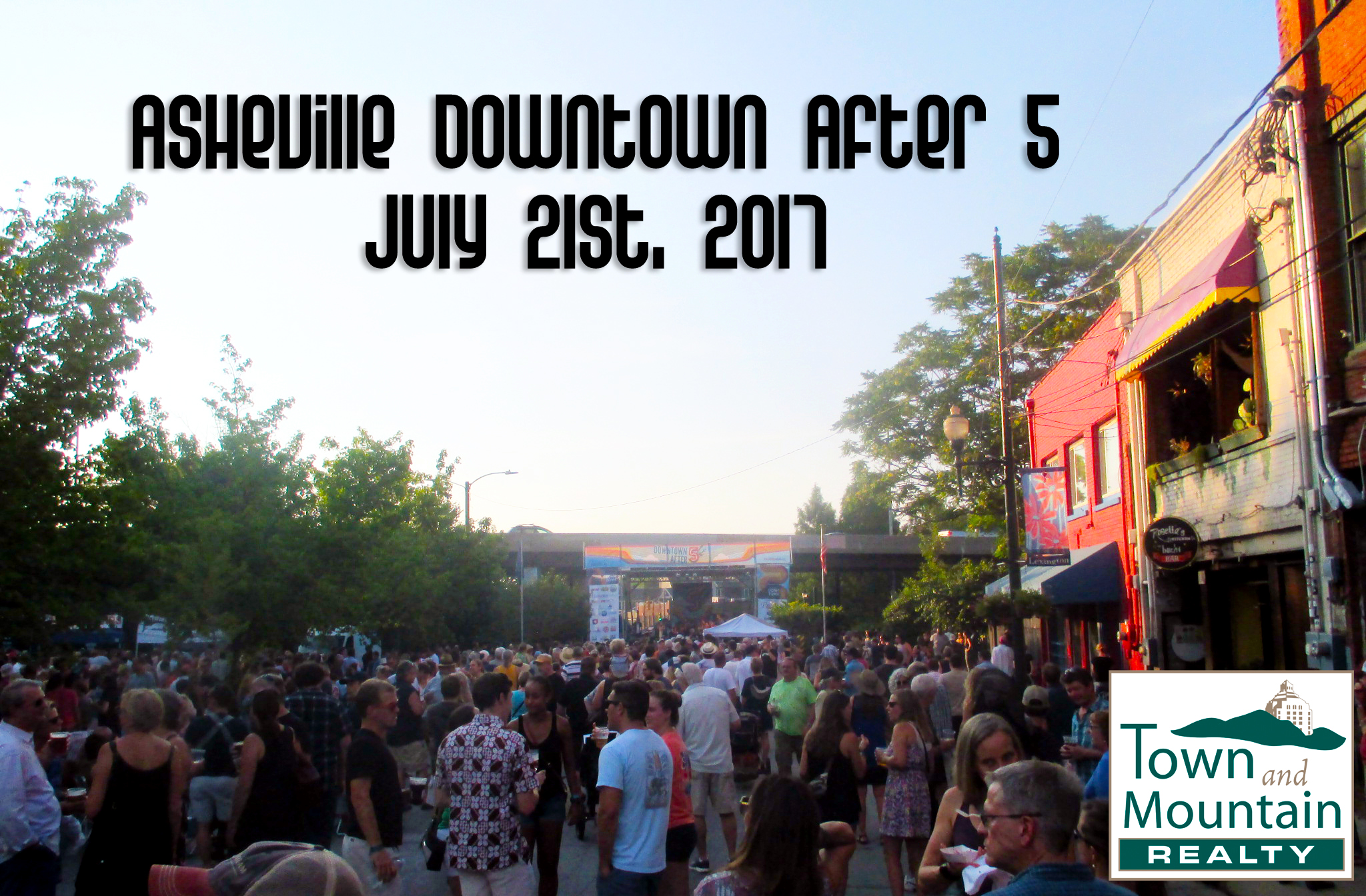 Bringing together some of Asheville’s best musicians, the All-Stars show has quickly become a favorite of the summer. Audiences will be treated to a mix of original songs and fun covers.

Students from Asheville’s Rock Academy will open the July show. Rock Academy gives young musicians the opportunity to meet and play together while learning from professional musicians. They may be young, but these kids rock!

It was a great show and an amazing turn out - as usual! Some of our agents volunteered and had a great time despite the heat! 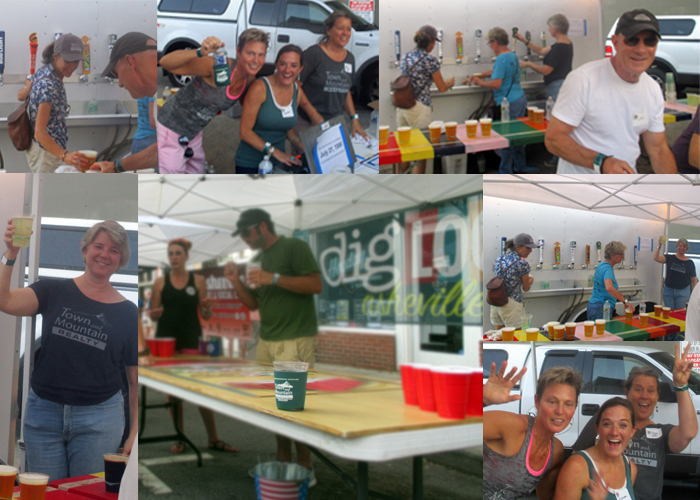 Some locally made Town and Mountain Realty koozies were handed out and they were a hit! One of those koozies was even spotted on the Dig Local Beer Pong Table!

Town and Mountain Realty agents that volunteered in the photos above include:

It is definitely worth the short stroll over to Pritchard Park from Downtown After 5 to catch the Friday night drum circle too!

The last two Downtown After 5 events of this year are coming up in August and September, don't miss out!

With the blues running through his blood, Cedric Burnside has been playing music all his life and is widely regarded as one of the best drummers in the world. Grandson of the legendary R.L. Burnside, Cedric grew up on tour and has shared the stage with Jimmy Buffet, Black Joe Lewis and Widespread Panic

Openers Lyric and The Stump Mutts:

They’ll have two local openers for the August show. First up, The Stump Mutts playing all original alternative rock. Following, Asheville native, Lyric, takes the stage with her blend of pop, soul and funk.

Whether sharing stages with acoustic music royalty, crisscrossing the nation playing as a solo artist or performing high-energy, jaw-dropping sets, Billy Strings’ songs, his articulation, his entire approach, sounds so authentic and steeped in tradition.