Adding even more color to Depot Street, the mural is splashed across Pink Dog Creative’s stacked shipping containers. A brightly dressed woman leans gently forward as she works. She stitches a quilt that bears the blues and greens of Earth, seen from space.

The mural is hard to miss but most people don’t know the artist behind it, even though Irene “Jenny” Pickens has spent her life tirelessly making art in and for Asheville, including designing T-shirts for the Goombay festival. Now, the high-visibility public artwork is putting her in the spotlight. Pickens strikes up conversations with viewers of Zolas Embrace (peaceful earth) both on site and online. They voice their support, or ask the meaning behind the artwork.

This connection between artist and viewer, as well as between art-makers, drives her. In her earliest memories — when she was no older than three — she is alone, drawing on walls and paper, using old soda- and shoeboxes to make dollhouses, and making doll clothes from old fabric. In those years, when her parents went to prison and her grandmother took custody of her and her siblings, she says her “escape was to make things.” Throughout her life, art has brought her peace, and she strongly believes that it can do the same thing for anyone.

The artist’s emotionally expressive dolls, a popular item at biannual event The Big Crafty, are made using recycled materials. 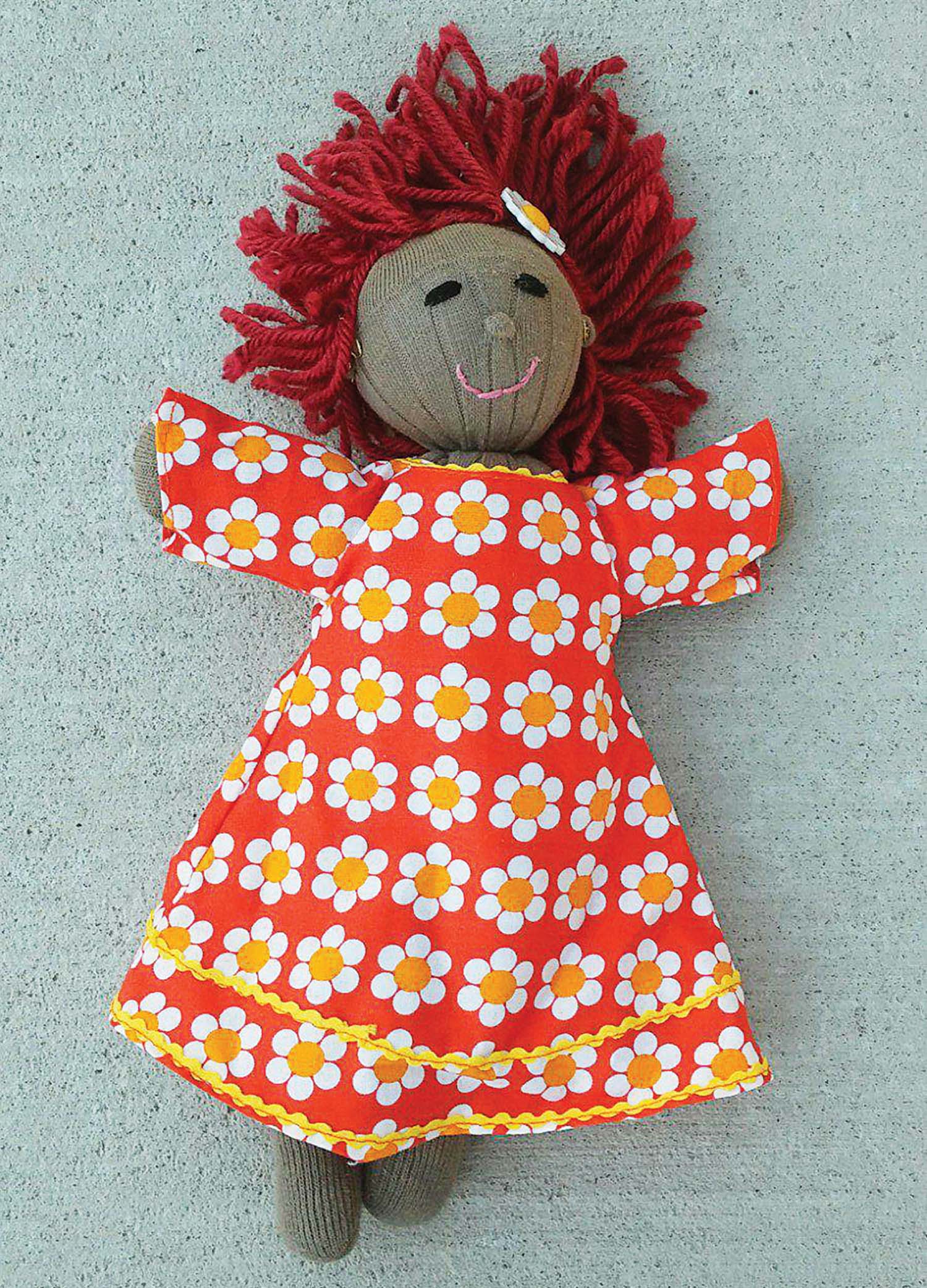 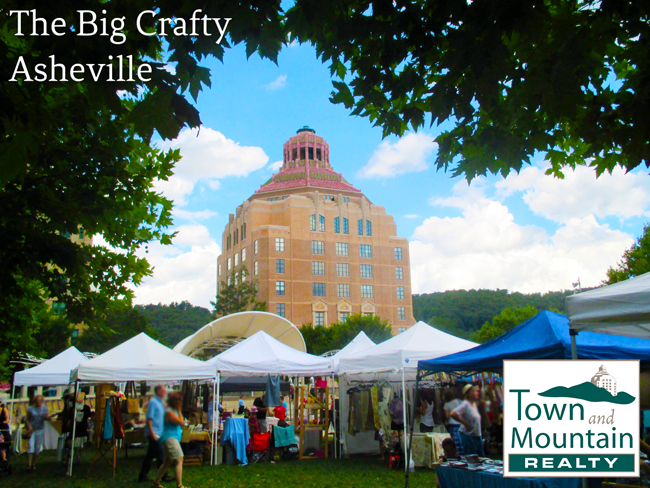 Pickens makes art where she is and shares it with her neighbors. This includes drawing behind the counter at Greens Mini Mart, and making quilts for babies and the elderly with homeless Ashevilleans. Though she may not be able to save the world like the figure in her mural, she’s adamant about using art to make others’ lives better.

Now that the mural is completed, Pickens is excited to turn back to acrylics. Her large-format portraits, which she’s done for years, usually depict women and often feature family members. One is her niece, Candace Pickens, who was killed in 2016 in a domestic-violence case that received national attention. (Candace’s toddler son Zachaeus survived the close-range shooting.)

Pickens says she hopes to spend more time painting male subjects, and also wants to explore other media, including a series of small dolls she recently began. Inspired by her niece, “they’re made with used, recycled, and new materials,” she says. “It’s a way to remember love ones who have passed by using some of their clothing.”

She says she challenges herself constantly — “if someone tells me I can’t do something, I’m going to see if I can” — and she’s beginning to envision a craft book for other artists and “anyone, really, who has an idea of things they want to do, but not a place to put it or do it,” she explains. People like her younger self...