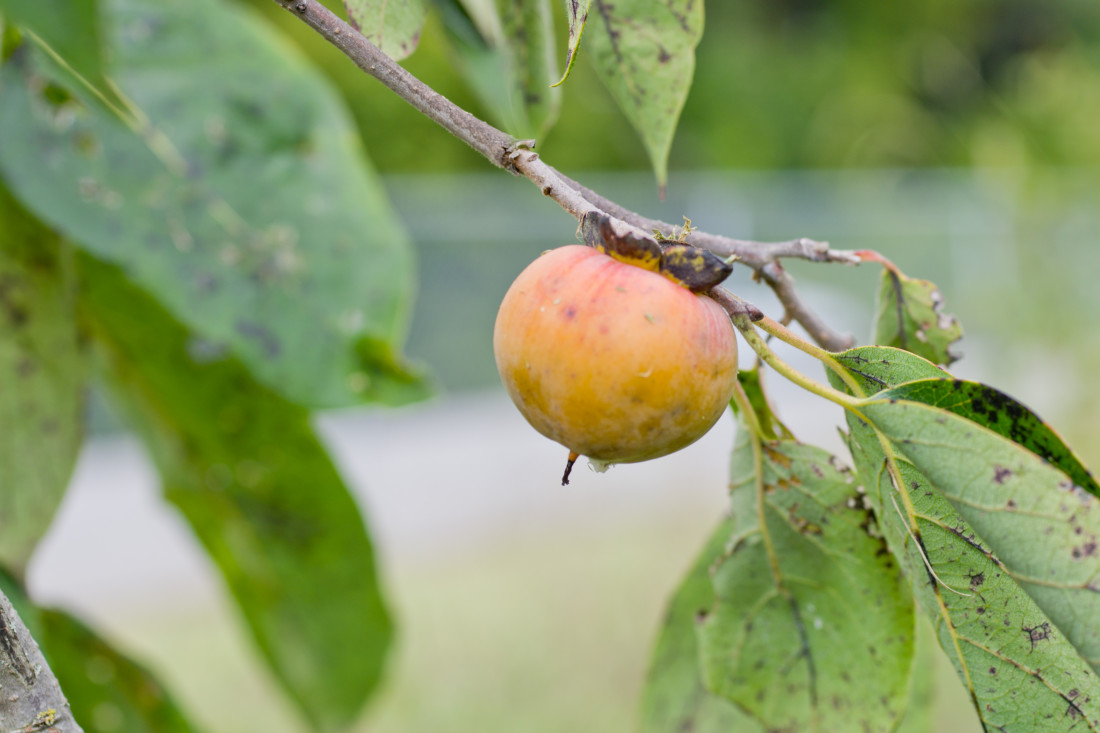 To the undiscerning eye, the test orchard at the Buncombe County Sports Park in Candler doesn't look like much. Just several rows of mounds and sparse, scraggly bushes and trees haphazardly lining the exposed, grassy landscape.

"The conditions here are so far from ideal for an orchard," concedes Eric Bradford, volunteer and clean communities coordinator at Asheville GreenWorks. But surprisingly, he continues, plants like the shade-loving pawpaw, which ought to have died off, have thrived, while hearty species like the beech plum that were expected to do well have struggled. "We're all supposed tree experts, and we have no idea what they're doing," says Bradford.

The test plot is part of the nonprofit organization's Food Tree Project, an ambitious 20-year program developed in concert with the city of Asheville, Buncombe County and the Buncombe Fruit and Nut Club. Launched last year, the program has established four orchards so far, including the test plot; 18 more are planned. The project targets neighborhoods that lack access to fresh, healthy food; and already, these budding community assets are nourishing residents of the Shiloh community, the Asheville Terrace Apartments and the Pisgah View Apartments, where the orchard enhances the existing Peace Garden.

To foster a sense of ownership and community involvement, GreenWorks partners with residents, who decide what they want to plant and help care for the orchards.

The test orchard was created to determine which species would survive and produce under less-than-ideal conditions. The results will guide the planting going forward: pawpaws, blueberries, blackberries and mulberries, among other winners.

Most of the plants were either donated by local nurseries, such as Southeastern Native and Carolina Native, or purchased locally with grant funds.

As for the aesthetics, "It's hard to have some type of public appreciation of a wild space," says one Fruit and Nut Club member who declined to give his name. "People are so used to perennials and lawns that are manicured; they don't understand or appreciate it. You gotta wait five to 10 years for it to grow."

Bradford, too, counsels patience, saying, "It doesn't look like much now, but someday people will be throwing a football around the Sports Park and be able to wander down and pick an apple."