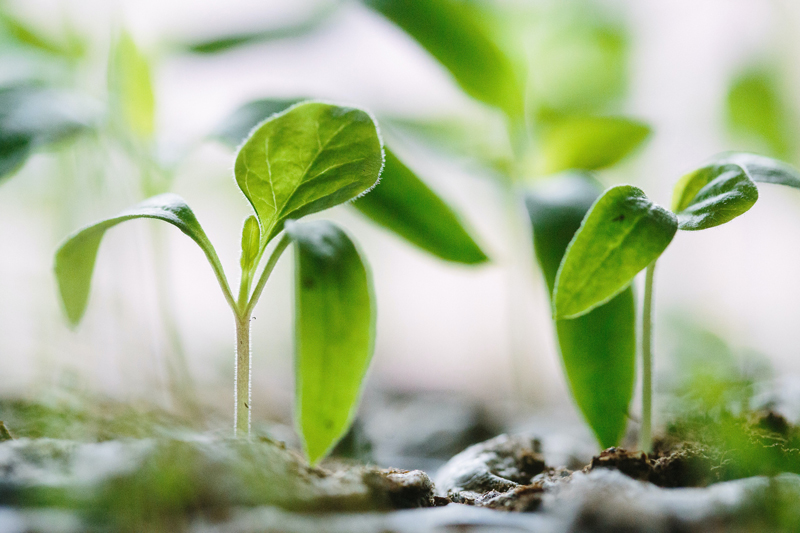 We Americans, living in the land of fast-food drive-throughs and cardboard tomatoes for some time now, are starting to gain an appreciation for high-quality food. The number of farmers markets in the U.S. has grown by more than 60 percent in the past five years alone. "Farm-to-table" restaurants are now de rigueur in nearly every U.S. city.

But we also still have a taste for cheap food. Americans spend less on food than in any other country in the world -- six percent of our total household expenditures. Local food may now be a $7 billion-a-year business, but it's still a very small slice of the pie. As EcoWatch reported this week, big box stores like Target and Walmart are fast becoming our major grocery-shopping destinations.

Not everyone lives near or has time to shop at the farmers market. It's too bad, because once you've gotten a taste of peppery just-picked arugula or those sugary little pear tomatoes that waft their earthy, viny scent right before you pop them in your mouth, it's hard to go back to the packaged stuff.

I've gotten spoiled living in Southern California, where even the garnish on a deli sandwich was grown at most a couple hundred miles away. It's only when I visit family in Chicago in the dead of winter and see the sad looking strawberries in the fridge that I suddenly remember what the rest of the country is dealing with: a centralized, industrialized food system that wastes 10 percent of the total U.S. energy budget shipping our food thousands of miles from where it was grown.

So how to reconcile all this -- the growing desire for good, local food; the ability to do it at an affordable price; and the infrastructure to deliver it on a scale so that most Americans can access it? Enter urban farming innovator BrightFarms, which is skipping the whole shipping part of the food system equation and bringing the farm -- in the form of sustainable hydroponic greenhouse -- right near or even on the rooftop of the grocery store.

It was CEO Paul Lightfoot's love of locally grown produce and loathing of the aforementioned cardboard tomato (he grows the good kind with his young daughter at home) that first inspired him to do something to improve our food system, but it was his work background -- running a software company that improved the supply chains of retailers -- that allowed him to hone BrightFarms' revolutionary business model. The company designs, finances, builds and operates the greenhouses; the grocery store agrees to buy the produce that BrightFarms grows. (Borrowing from the solar industry's now ubiquitous power purchase agreement, the company also calls this a PPA -- produce purchase agreement.)

The growing process is ultra-efficient, too: a one-acre greenhouse is capable of growing up to 500,000 pounds of pesticide-free produce a year, with 10 times less land and seven times less water than conventional field agriculture. Water is recycled through a closed loop system and there is no agricultural runoff.

Although you may have already heard of BrightFarms (if you haven't yet watched Lightfoot's compelling TEDx talk, you should), what you may have missed is how rapidly the company is expanding. Its first greenhouse, in Bucks County, Pa., started delivering greens, herbs and tomatoes to regional grocery chain McCaffrey's just this past January. But the company already has an additional seven greenhouses in development and is now looking for a new 200,000-square-foot site in New York City, after recently terminating a lease it signed in 2012 for a rooftop site in Brooklyn's Sunset Park.