Fixing leaks or gutter issues now can save you problems down the road.

By Andrea Davis of HomeAdvisor 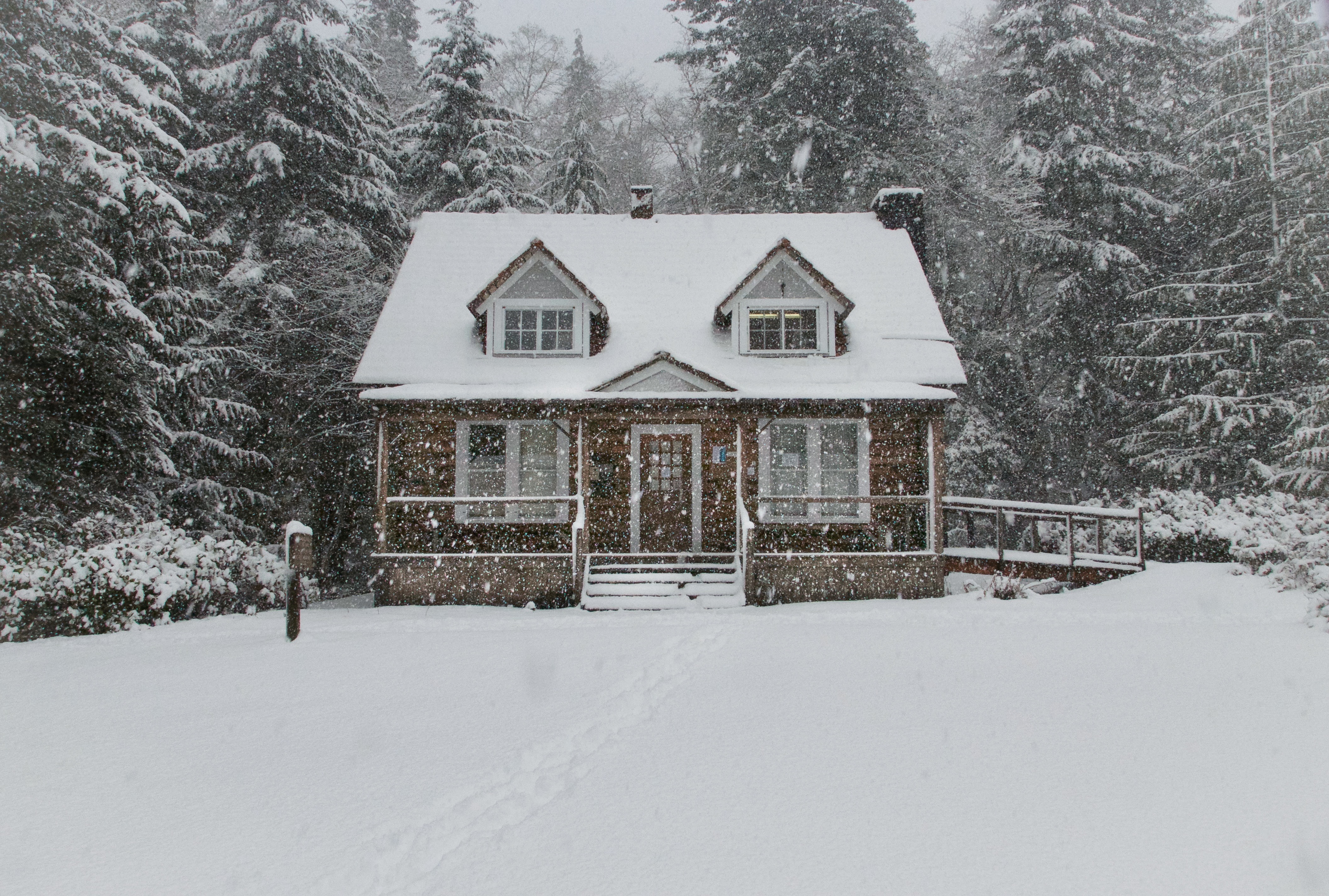 The winter storms that hit U.S. homes from the East to Midwest brought heavy snowfall, high winds and below-freezing temperatures. Many homes endured harsh conditions, and now it's time to address any problems the winter storm created before they get worse and cost thousands in repairs or replacement.

You should thoroughly inspect your home after the winter storm for common damages, as fixing them ahead of time helps avoid bigger problems later. Here are some commonly affected areas where HomeAdvisor saw a significant increase in requests:

Roofing and gutters With the onslaught of snow and winds, the roof and gutters take a lot of damage with missing shingles, structural damage from all the snow, ice dams and frozen gutters. Ice dams are common after a snowstorm because the snow melts and reforms as ice near the edge of the roof. This prevents proper drainage in the gutters, which allows the ice to seep under the roof for more damage.

Slide show:  8 things your roof is trying to tell you

Homeowners should check for any of these signs and remove the snow as soon as possible. Roof repair, including replacing shingles or reinforcing the structure, will cost homeowners between $720 and $1,070.

Pipes Because of below-freezing temperatures or improper insulation, pipes freeze and sometimes burst during a winter storm. If frozen, homeowners cannot receive water to do dishes, take baths and so forth. In such cases, they should find a plumber to come out and fix this problem by getting the water flowing again.

Damaged or fallen trees The snow and wind cause trees to fall and limbs to break, sometimes close to homes and on power lines because of the high wind velocity. Homeowners who want fallen trees removed can hire a tree-removal service to haul it away. If a complete removal isn't necessary, then trimming branches might suffice.

Siding The wind causes siding, especially shingles, to blow off during a storm. This allows the house's inner siding to get wet, which could lead to mold. It also allows for the possibility of pests if there are holes or leaks, so homeowners should fix these issues as soon as possible. The cost to repair siding varies by location, materials and amount of damage. For example, homeowners in Atlanta reportedly paid between $720 and $1,100 and homeowners in Chicago between $600 and $920.

Structural issues and leaks Whether in the roof, windows, doors or siding, leaks are common winter storm problems homeowners need to tackle immediately. Not fixing them will lead to more problems like mold and pests. If homeowners have a basement, they should also check for a leak in the foundation to avoid flooding or structural issues in the future.

Heaters and furnaces When there are freezing temperatures outside, furnaces are pushed to keep the home warm during the storm. As a result some go out, or ducts and vents are too small leading to colder rooms. There could also be leaks and energy inefficiencies which lead to the system flipping on frequently to compensate. If these are identified as issues, homeowners should seek help from a professional heating, ventilation and air-conditioning contractor so the system runs smoothly in the future.