Some companies have branches, We have roots 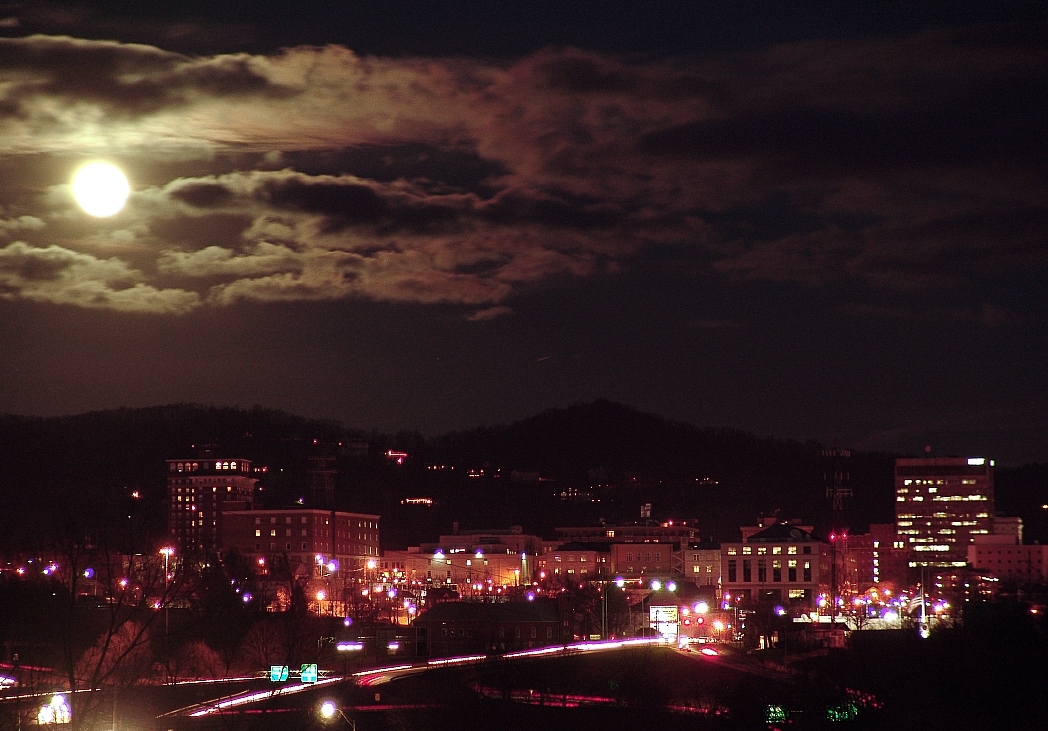 Take a look at some of the more interesting tidbits of information on Beautiful Asheville, North Carolina below. Please feel free to contact us if you have any questions about current trends or certain neighborhoods. We are your local experts!

Live music is a significant element in the tourism-based economy of Asheville and the surrounding area. Seasonal festivals and numerous nightclubs offer opportunities for visitors and locals to attend a wide variety of live entertainment events.

Asheville is host to numerous clubs and performance venues. Outdoor festivals, such as Downtown After 5 and Lexington Avenue Arts & Fun Festival that feature local music. One of the most popular events is "Shindig on the Green", in the heart of downtown Asheville at the new Pack Square Park's Roger McGuire Green. The stage shows will take place on the Bascom Lamar Lunsford stage, named for the founder of the Mountain Dance and Folk Festival, the nation's longest running folk festival. By tradition, the Shindig starts "along about sundown" and features local bluegrass bands and dance teams on stage, and informal jam sessions under the trees surrounding the County Courthouse.

DJ music, as well as a small, but active, dance community are also components of the downtown musical landscape. The town is also home to the Asheville Symphony and the Asheville Lyric Opera and there are a number of bluegrass, country, and traditional mountain musicians in the Asheville area.

Area colleges and universities, such as the University of North Carolina at Asheville compete in sports. UNCA's sports teams are known as the Bulldogs and play in the Big South Conference. The Fighting Owls of Warren Wilson College are respected for their mountain biking and ultimate teams. The College is also home of the Hooter Dome, where the Owls play their home basketball games.

Due to its location among the tallest mountains of the eastern United States and receiving 80-100 inches of annual rainfall, Asheville is a major hub of whitewater recreation, particularly whitewater kayaking, in the eastern US. Many kayak manufacturers have their bases of operation in the Asheville area[ citation needed] and some of the most distinguished whitewater kayakers live in or around Asheville, including Shane Benedict, Woody Calloway, Robert Pearson, Al Gregory, Pat Keller, Buffy Bailey Burge, Andrew Holcombe, Tommy Hilleke, Andria Baldovin, Anna Levesque, Whitney Lonsdale, Maria Nokes, Katie Hilleke, Jennifer Cribbs and Molly Malone.[19] In its July/August 2006 journal, the group American Whitewater named Asheville one of the top five US whitewater cities along with Johnstown, Pennsylvania; Chico/Oroville, California; Boise, Idaho and Washington, DC.[20]

Although the area has had a long history with the entertainment industry, recent developments are cementing Asheville as a potential growth area for both film and TV. The Asheville Film Festival is now in its third year, and the city is an annual participant in the 48 Hour Film Project. Notable films made (at least partially) in the area include: Searching for Angela Shelton, Last of the Mohicans, Being There,My Fellow Americans, The Fugitive, All The Real Girls, Richie Rich, Conquest of Canaan, Hannibal,Songcatcher, Patch Adams, The Journey of August King, Nell, Forrest Gump, Mr. Destiny,Winter People, Dirty Dancing, Bull Durham, The Private Eyes, The Swan, The Clearing,28 Days and most recently, The Hunger Games. Locally produced films include: Vance, The Devil's Courthouse, Sinkhole, The Nudger, Ether, Brother Cellophane and For Catherine, as well as a number of forthcoming projects such as Moon Europa, Golden Blade III: Return of the Monkey's Uncle and Asheville, The Movie. Asheville is also home to several film festivals.

Elevation: 2,200 feet with many surrounding mountains above 5,000 feet.