Some companies have branches, We have roots

A Brief History of the Area

During the early years, Asheville was known as Morristown (1794) and Buncombe Courthouse. In 1797 the town was officially incorporated and named Asheville in honor of North Carolina Governor Samuel Ashe.

As roads and the railroad through the mountains were developed, Asheville became the destination for relaxation, as the beautiful scenery made it an ideal health resort town. In the early 1900s, George Vanderbilt began construction of his summer home - one of the most beautiful locations in the valley, the Biltmore Estate, on over 45,000 acres.

The true boom era of Asheville's history came during the "Roaring 20's" with the development of residential subdivisions and new buildings such as the Jackson Building, City Building, Buncombe County Courthouse, Grove Arcade, and Battery Park. Art Deco still stands proudly downtown, and Asheville has earned the reputation of having the most restored buildings in the Southeast besides Miami Beach.

Learn More - Connect with an Agent 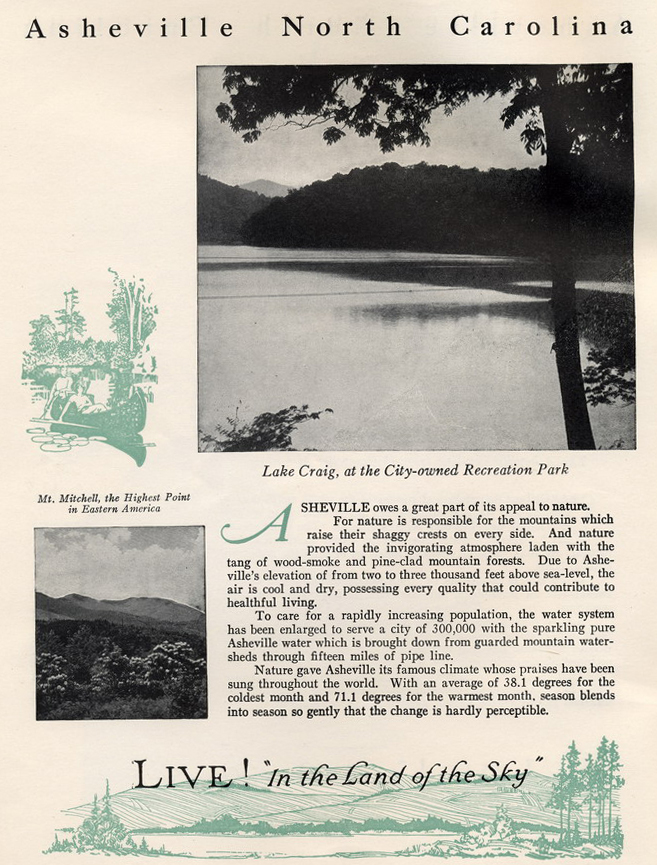 Here is some great Asheville history from 1943! 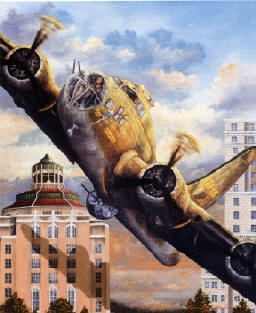 "Col. Bob Morgan flies the B-17 "Memphis Bell" between the Asheville City Hall and the Buncombe County Court House departing his hometown during the Bell's National War Bond Tour, 1943.

In his book "The Man Who Flew the Memphis Bell," Col. Morgan relates, "After dodging flak and Messerschmitts over Germany, flying a B-17 between the County Court House and Asheville City Hall was a piece of cake, even if I did have to bank the plane on a sixty-degree angle. Rattled a few windows, though."

According to his wife, Linda, the buildings are 74 feet apart and the B-17 has a 103-foot wingspan." 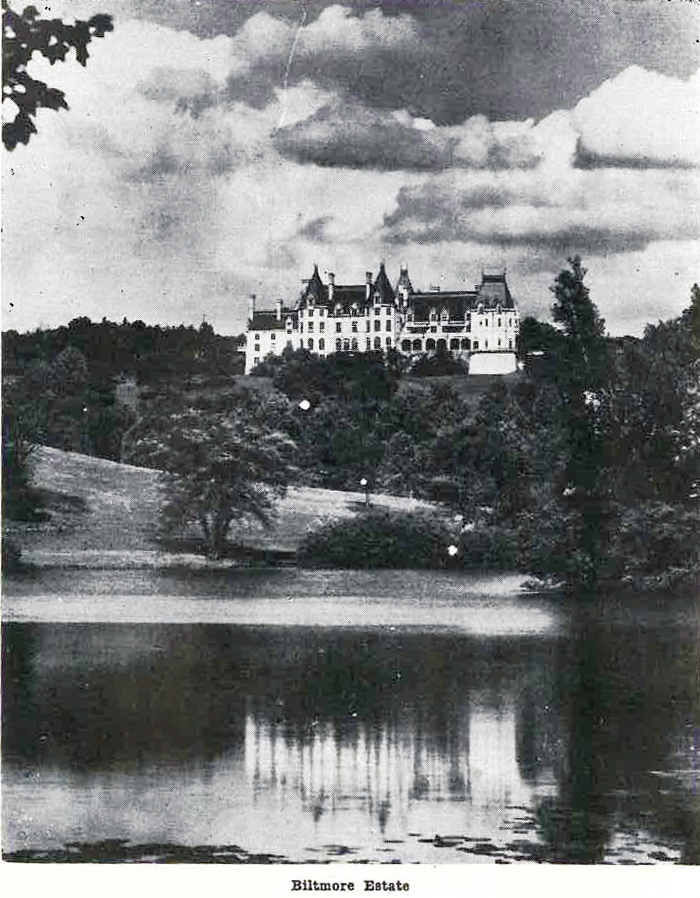 It takes a village: How a cast of thousands transformed downtown Asheville