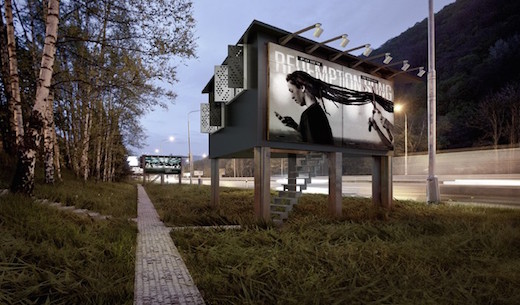 In early 2014 the company DesignDevelop proposed Project Gregory, which involved building shelters around billboards. This would allow the shelters to rent out advertising space and use the money to finance their running costs. The company now says they could build the first such shelter by early 2015. 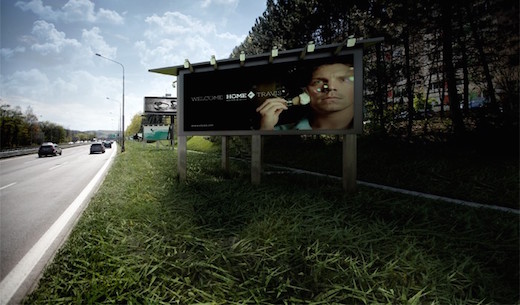 The Gregory Project homeless shelters are triangular shaped structures, which are raised above the ground on stilts. The living space is accessible via a wooden staircase. The interior measures 194 sq ft (18 sq m), which is divided into two spaces. One of these will house the sleeping and living area, and the other will contain the bathroom and some additional storage. 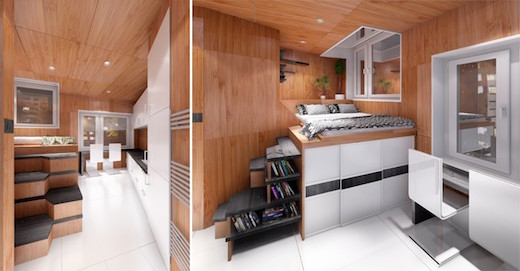 The walls and ceilings of the shelter are made of wooden OSBs, which allow for inexpensive construction. Housing homeless people in run down, industrial structures can be quite depressing, and the people behind the Gregory Project wanted to make their shelters better, so the units are designed in a very modern way which will hopefully prompt the inhabitants to rejoin society and turn their life around. 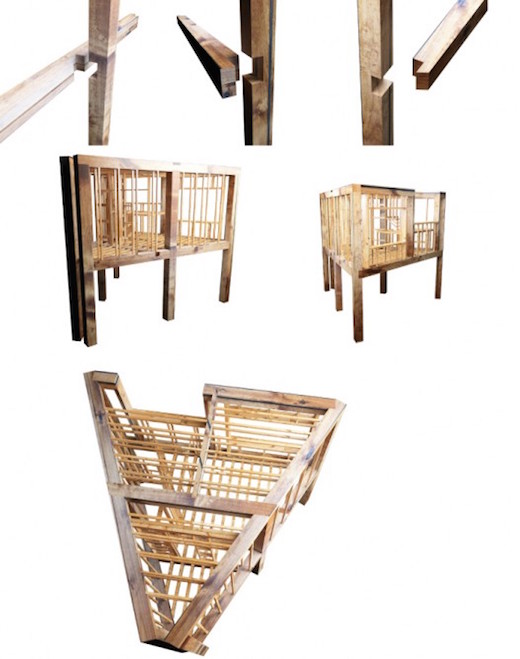 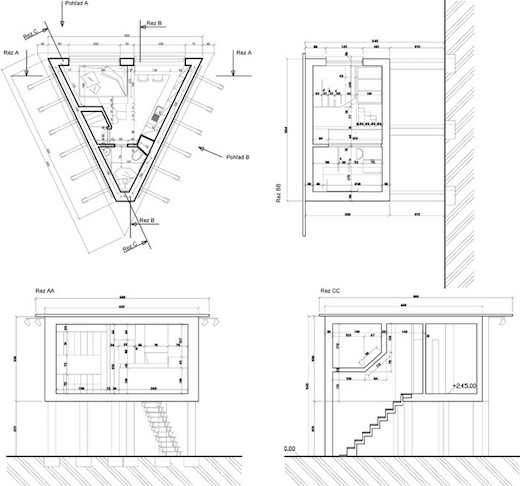 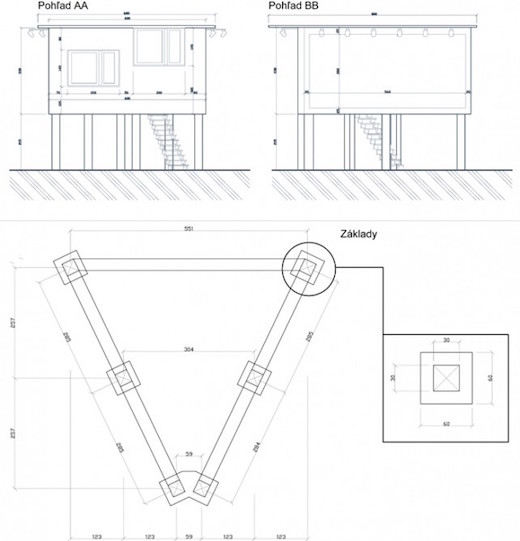 The interior furnishings will include a table with a storage space, two chairs and a bed with built in additional storage space. The bathroom will be equipped with a basin, toilet shower and more storage space. DesignDevelop is planning on creating an on- and off-the-grid version of these shelters, and the prototype for the on-the-grid version is expected to cost £41,000 (approx. $65,000), while the addons and extras to make it off-the-grid would cost a further £60,000 (approx. $95,500).

at Our 3rd Annual Home for the Holidays FUNdraiser! 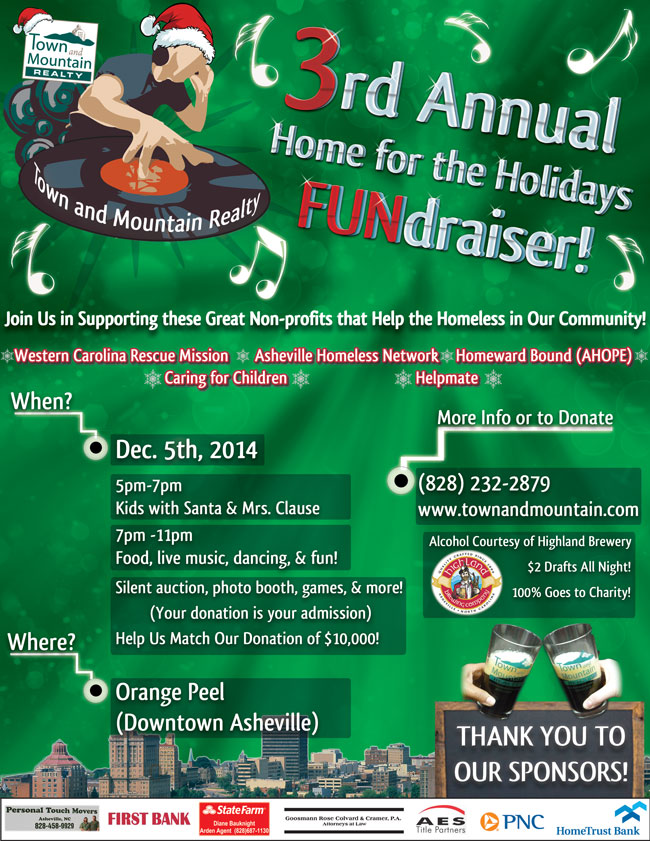 Click here for more information or to donate today!