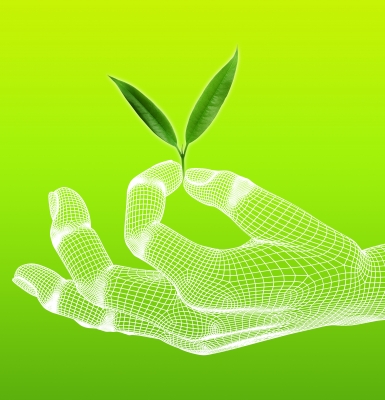 More than 300,000 people may have marched in Manhattan last month for a worldwide climate call-to-arms, but evidently we can't even get it together at the statewide -- let alone national -- let alone global level. A study released last week by the Georgetown Climate Center shows that less than half of U.S. states are preparing for the coming effects of climate change. (Full rundown of the study here, at the Los Angeles Times.)

Unbelievably, those unprepared include Louisiana, where coastline is fast disappearing and with it the area's natural protection against future super storms; and Texas, where temperatures are rising and the current drought is among the worst seen in 500 years.

This shouldn't come as a surprise, perhaps, since far too many U.S. governors still deny that climate change even exists (see this disturbing map). But it's enough to turn our hopes toward American cities, which seem unfazed by politics and focused only on the realities ahead.

Chicago is planting trees for a warming Midwestern climate. Phoenix is rethinking its sprawl. Boulder has a carbon tax. San Francisco has mandated food composting. My hometown of Los Angeles now requires all new and refurbished homes to have 'cool roofs. (Disclosure: I advise the organization that helped promote this policy.)

Some may argue that change is easier to effect on a smaller scale. But cities don't have the luxury of looking the other way. Sea-level rise now threatens 1,400 U.S. cities. At the same time, more of us are moving to urban areas than ever before.

These towns are smart to prepare for the worst. But the smartest among them are also preparing for the best, becoming hubs for green tech and innovation that can bolster a city's economy along with its resiliency.

One to watch: Asheville, North Carolina. Surrounded by the beautiful Blue Ridge Mountains and long a haven for artsy types and outdoorsy retirees, the city has had at its forefront a certain eco-consciousness (as well as climate preparedness; the city has an extensive 169-page Sustainability Management Plan in place). But now, the city is poised to cultivate a new generation of green tech startups, led by the efforts of Lazy Environmentalist Josh Dorfman.

That moniker refers to Dorfman's well known book and TV franchise; what you may not know is that Dorfman also has an MBA and a background bootstrapping startups, including GoodGuide and Amazon's VineMarket.com. (Clearly, the man is anything but lazy.)

Last fall, Dorfman moved to Asheville with his young family and thought it would be great to use his startup and media experience to help scale up an entrepreneur community in his newfound hometown. Not long after, the perfect opportunity came along: He was hired by the county as its new director of entrepreneurship.

The resulting effort, the recently launched VentureAsheville.com, will create what Dorfman dubs "a high-growth entrepreneurial ecosystem." Local wanna-be entrepreneurs are paired with startup funding via an in-town angel investor network (Asheville Angels) and are given access to bi-weekly pitch events, networking get-togethers and mentoring. A green tech offshoot of national startup accelerator The Iron Yard will be launching this fall.

Sustainability-minded businesses that fall outside the realm of cleantech have access to Asheville nature-based business accelerator Accelerating Appalachia. Last year's graduates include Riverbend Malts, which provides locally farmed artisan malts to craft brewers, and Veterans to Farmers, which trains veterans from the Iraq and Afghanistan wars for careers in family farming.

Of course, Venture Asheville isn't exclusively focused on green tech. But the niche seems a natural fit for the city, which headquarters the National Climatic Data Center and its hundreds of climate scientists (including 16 Nobel laureates). The city will also soon be home to a 20,000-square-foot space downtown called the Collider that will serve as a meeting grounds for climate tech startups and scientists, entrepreneurs and even artists. Dorfman sees this as yet another potential incubator for innovation.

Ultimately, though, all of these opportunities will hopefully allow others to do what Dorfman, himself, wants to do: Live somewhere with a wonderful quality of life, help the environment and create a community "where good-paying green jobs come from."

"It's a millennial strategy," he says. "I'm talking to a guy in LA right now who grew up in Asheville and is currently working on a startup. He can look at Asheville now and say, 'Yeah, not only is it a great place to live, but I see where I can get capital, where I can find programmers. Maybe I'd love to move home.'"

Want to head there, too? Check out Asheville's latest crop of sustainability startups:

Outrider - Creates adaptive all-terrain electric bikes (actually trikes) that can be used by those with physical disabilities, including paraplegics and quadriplegics. 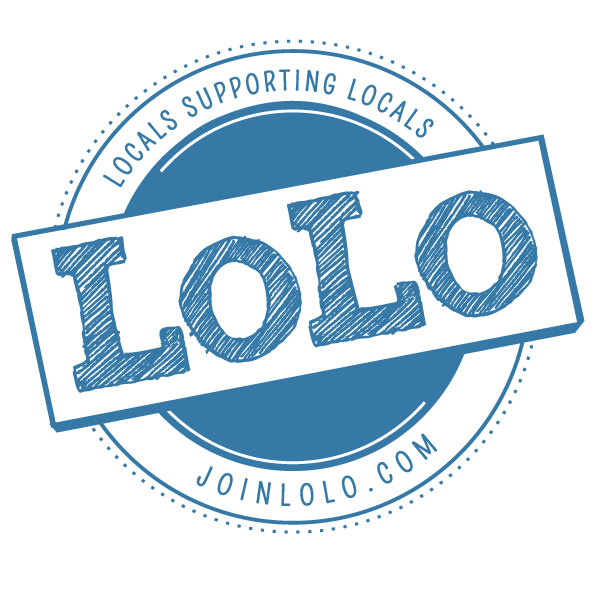 If all this isn't inspiration enough, perhaps the prospect of grabbing a pint with a Nobel Prize-winning climate scientist will be: Asheville has more breweries per capita than any other U.S. city. Suds and startups -- sounds like a winning combination to me...