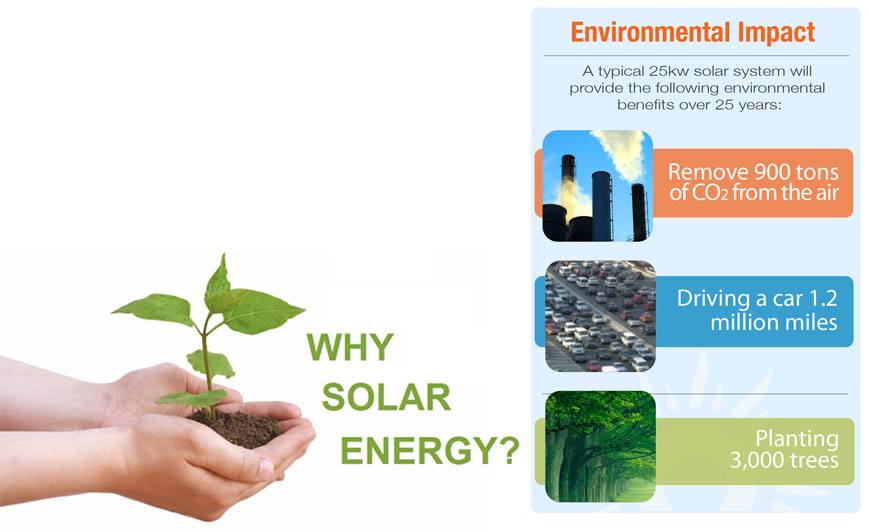 Customers in 42 of the nation's 50 largest cities — including Charlotte and Raleigh — would save money by installing rooftop solar instead of buying all their power from local utilities, says the N.C. Clean Energy Technology Center.

Going Solar in America, a 27-page report by the center based at N.C. State University, argues the perception that solar is too expensive for most homeowners is false.

Residential solar has prospered largely in states with high electricity rates — such as New York and California. But report authors Jim Kennerly and Autumn Proudlove say the data show consumers nationwide can benefit from solar — even in relatively low-utility-rate states such as North Carolina.

New York City and Boston unsurprisingly rank as the cities with the largest savings from a solar investment. But Raleigh ranked 30th on the list and Charlotte 34th.

In both N.C. cities, Kennerly and Proudlove say, the costs of a solar project will be more than offset by the savings on utility bills over time.

Customers in San Francisco, by contrast, would save $187 per month in the first year.

But Kennerly and Proudlove's calculations are not based just on gross savings. The costs of the system and the relative difference in rates across the country also enter into the calculations. So do incentives offered in various states and cities.

So, for instance, Charlotte and Raleigh benefit from relatively low costs for solar installations. The Southeast and the mid-Atlantic states have the lowest installation costs in the nation, according to the data the report cites.

So a 5-kilowatt system, the standard used in the report, would likely cost about $18,500 in North Carolina. In the Northeast, a similar system would cost more than $21,000, on average. Thus, a homeowner in North Carolina pays less for the system and so does not have to save as much to come out ahead.

And Raleigh edges ahead of Charlotte in the rankings because Duke Energy Progress offers a solar incentive that's unavailable from Duke Energy Carolinas. 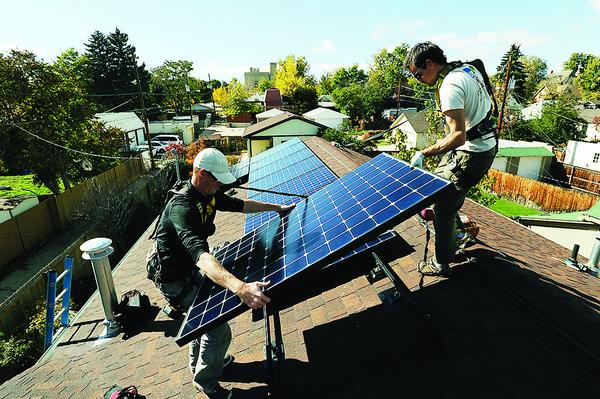 That is why the report recommends that local governments and municipal utilities take steps such as engaging local lenders to provide low-interest loans or allowing customers to buy into community solar projects financed by municipal utilities.

The report makes no recommendations for steps that could be taken by investor-owned utilities such as Duke Energy.

Proudlove explained that is because the report was funded by the U.S. Department of Energy's SunShot program with the aim of developing solar strategies for municipalities and local governments.

Many of the recommendations made in the report could be adapted by investor-owned utilities as well, she and Kennerly say.

1.  Solar Helps You Save on Your Electric Bill

Probably the biggest advantage of solar energy is immediate electricity bill savings. No matter how small your installation, you begin receiving smaller monthly bills from your local utility company – from Day 1.

But how large are these electricity bill savings?

Answering this depends on 2 important factors:

In the charts below, you can see some average solar system costs and estimated 20-year electricity savings from a study conducted back in 2011. The cost of solar has come down tremendously since then, so the average savings in many states should be better for people who go solar today than they were for people who went solar in 2011. But in the end, it’s not about averages — it’s about how much you can save.

Depending on where you live, solar panels not only help you save on your electricity bill – they can also generate passive income.

Many states, like New Jersey and California, offer generous renewable energy incentives designed to encourage solar photovoltaic (PV) adoption. If you qualify for these incentives, your local utility company actually pays you for the clean energy that your panels produce – either with direct cash or through credits.

At that point, your electricity bill isn’t simply $0 – it’s in the negative.

To learn whether you qualify for these incentives, run a free solar report on your property and get a free options consultation today. It costs you nothing to explore your solar PV options, and the potential upside is unlimited. 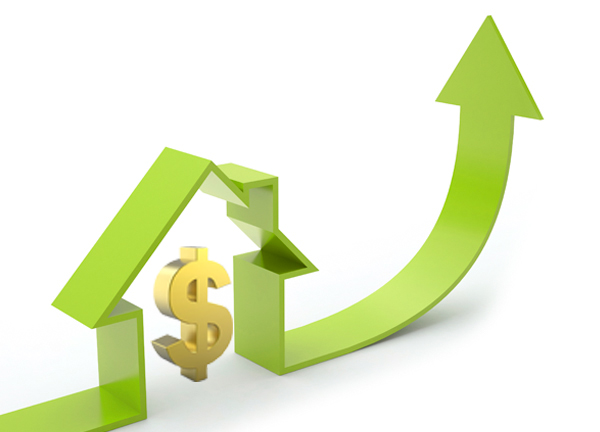 Because solar energy helps you save on your electricity bill, it’s an investment that pays for itself many times over the 25+ year lifetime of your installation.

But the advantages of solar energy extend well beyond electricity bill savings.

Solar energy can also fetch you a much higher asking price when it comes time to sell your home. An average sized installation on a $500,000 property can add $20,000 or more to the retail value of your home – an amount that exceeds the average cost of most residential solar installations, meaning you could not only be reducing or eliminating your electricity bill but also getting 100% of your money back when and if you sell the home. By contrast, most kitchen remodeling projects only deliver returns of 60%.

If you’re going to make home improvements, solar energy is pretty difficult to top. You enjoy lower electricity bills for as long as you remain in your house. And when it comes time to sell, you recoup 100% of your investment thanks to your property’s higher asking price.

Let’s examine the final (and arguably most important) advantage of solar energy. 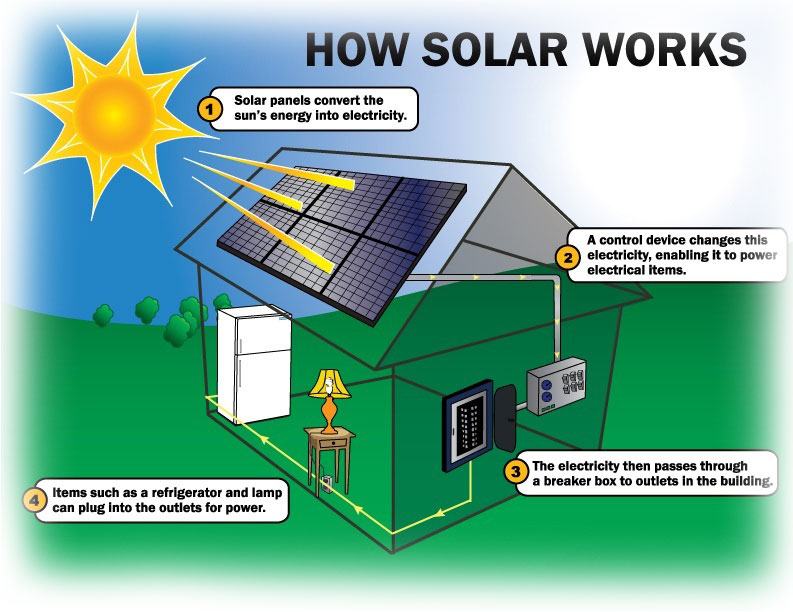 4. Solar Energy and the Environment

Solar’s economic dividends are easy to measure in dollars in cents. By installing panels today, it’s possible to:

But solar’s environmental dividends are no less tangible.

As more homes and businesses across the country install solar panels, our nation moves farther away from fossil fuel consumption and closer to a clean economy powered by the sun. The benefits of this transition are enormous:

Solar energy’s dividends don’t simply benefit you – the system owner. They benefit anyone who enjoys having a cleaner and more sustainable environment (which means everyone).